If You are going to doubt something…doubt your limits. -Don Ward

You can forget about making New Year’s Resolutions if you’re hoping for a successful outcome. Most aren’t worth the paper they’re written on.

Most New Year’s Resolutions have gone by the wayside before January is over and most won’t even be remembered six months later. And the reason is pretty simple. Most are made in response to something negative; a habit or situation that the person wants to change or end. And therein lies the problem – it’s hard to develop momentum from a negative response. It is always easier to move toward something than away from something.

Consider one of the most adopted goals — weight loss. No one can get excited about losing weight – it requires deprivation. It’s a negative response to concerns about appearance, health, etc. The results of weight loss New Year’s Resolutions demonstrate their weakness. A survey sponsored by Gardenburger found that more than three-fourths of all women between the ages of 25 and 54 make diet and weight-loss plans each year. Nearly nine of 10 respondents reported only occasional or no success, while almost half lost little or actually gained weight instead.  Go figure!

Hey, the people who succeed at losing weight and maintaining the loss have usually been motivated by a dream much bigger and more positive than just losing weight. Most  see themselves living a healthy lifestyle. They begin to act and think like people who are in good physical shape. There’s more of a radical change in a person’s thinking and actions than you see with most resolutions. It wouldn’t be possible to effect and sustain such a radical change unless the person is motivated by a big dream that is positive in nature.

Another popular aim is to quit smoking. I once knew a three-pack-a-day smoker until he celebrated a smoke-free New Year’s sixteen years ago. For over ten years he had tried to quit many times using every tool and technique he’d hear about. But as long as he was trying to quit, he couldn’t break the grip. Instead, he had developed a dream to become a non-smoker. My friend fell in love with the idea of breathing clean air instead of smoky air, of his body and clothes smelling fresh and clean… instead of smoky. He thought about how wonderful it would be to have taste buds to taste food again. So, he decided to start acting and thinking like a non-smoker, and when the thinking took hold he simply quit smoking. In all the years since, he had come to  never want another cigarette.

It’s my opinion that the best goal to set is one that calls for the individual to create a plan for their Life based on a set of personal dreams.  Hey…most people are in a free-fall through life, careening from one crisis to the next. If you were going to build a new house and you had this idea for a fabulous master bedroom suite, you wouldn’t rush out and start building the master bedroom. You’d have a complete plan before you started. When you approach resolutions and goals in the same manner, you end up with a much better chance of achieving success.  Of this, I am certain!

All the Best in Health & Wellness, Peace, Love, & Joy in every aspect of Your Life all throughout Our Wonderful New Year 2019! 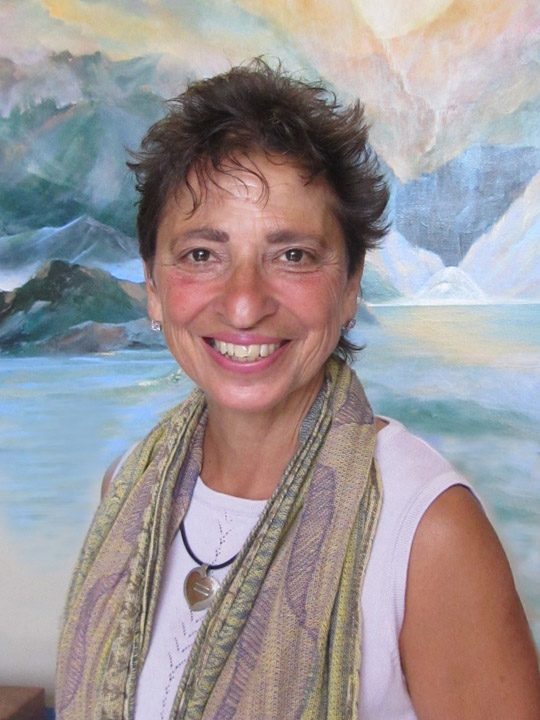 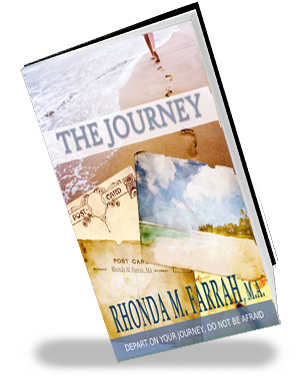